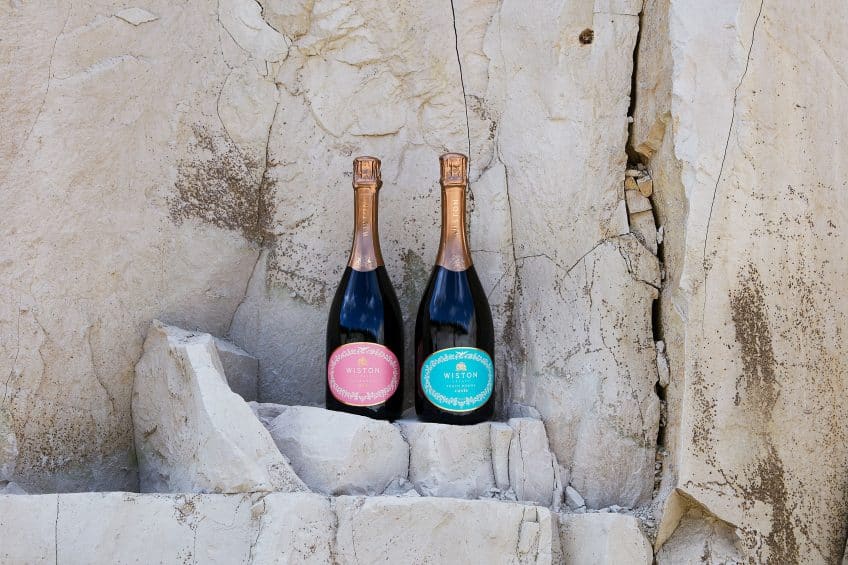 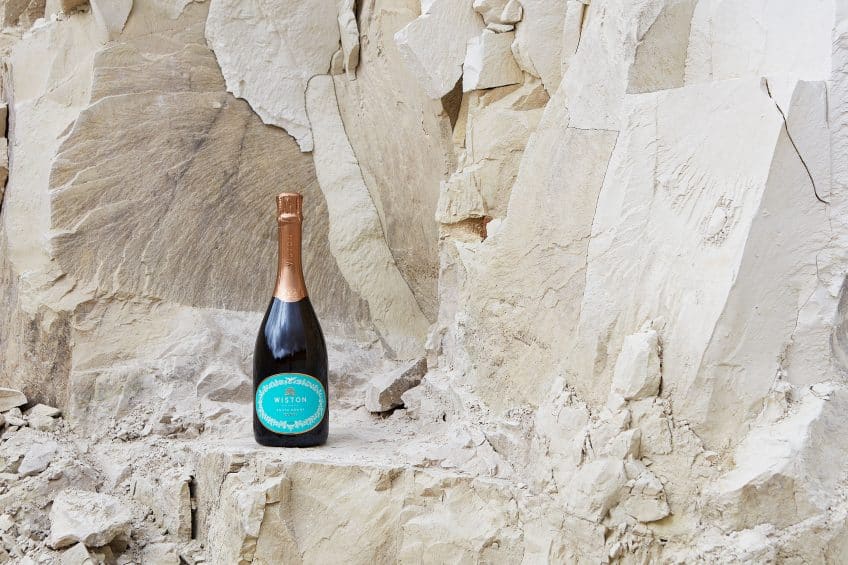 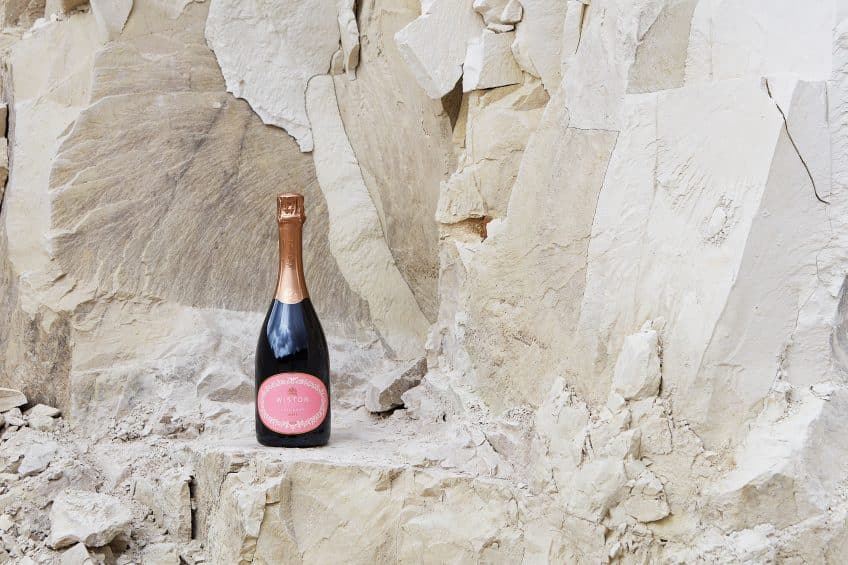 Wiston Estate’s 2017 Cuvée has a filigree texture that retains our signature precision and elegance. A cacophony of nectarines, honey and brioche make this a real treat to sip away an evening with. It’s opulent style and focus allows for a gastronomic adventure too. Despite a warmer than average March, the 2017 growing season will forever be remembered for the fierce late spring frosts in April and May, which caused significant damage to many of our peers’ buds. However, our Findon Park vineyard tends to bud later than most and the steeper slopes mean that ground frosts tend to roll away from the vines. As a result we luckily only lost a couple of our Chardonnay vines to frost damage in 2017. A much-welcomed warm June and a mostly dry late summer/autumn resulted in good sugar and acidity levels at harvest, which started on 29th September and was finished by 17th October. Although 2017 was an unusual year, it was characterised by a very good, ripe crop with lower yields.

Our coquard basket press is brilliant for styles like this, allowing each variety to show boldly. Each of the varieties were fermented separately in aged Burgundy barrels. They were rested on lees until spring, then blended and fermented again in-bottle for a cool, slow three years. The first bottles were riddled and disgorged in 2021, and like all our wines, aged on cork to finish.

The wine itself is a pale pink sparkling rosé with sweet and spicy aromas of honey, spiced berries and orange peel. At first it’s a fruit-forward wine, brimming with ripe cherries and cranberries, but it has a sumptuous creamy finish. Our Rosé 2014 is a remarkable match for rich and smoked dishes, and holds its own with even the boldest of British ingredients, such as game and Christmas pudding. Critics have highlighted its ‘concentrated’ and ‘complex’ character and although it’s ready to drink, it will also develop for the right occasion.

Dermot first created a vintage Rosé in 2011 after a special request from Pip Goring which, once had been depleted, requested another delicious style be created. We developed this vintage after one of our warmest growing seasons on record when the main crop in the blend, Pinot Noir, was at its best. To make this wine, we fermented two thirds of the juice in 10-year-old burgundy barrels. The final third underwent malolactic fermentation before the wine was blended.

After bottling, it was kept cool and capped (sur lattes) for 5 years before being disgorged in 2020. After dosage, we allow the wine time ageing on cork to allow the flavours to marry.

The location, the vines, the soil

Learn about the vineyards